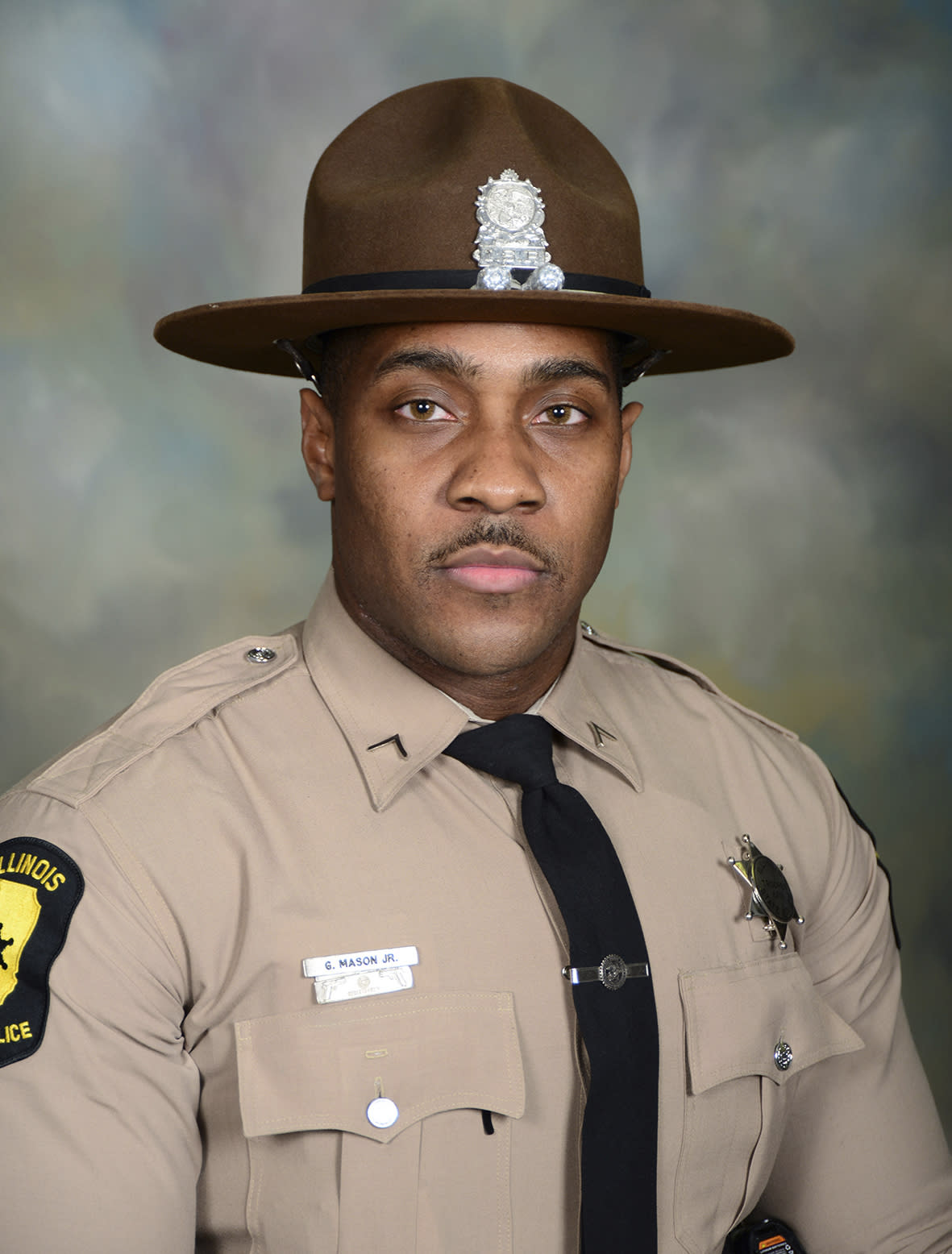 CHICAGO (AP) — An Illinois State Police trooper died Friday after being shot on the Dan Ryan Expressway in Chicago, authorities said, on the same day the state started stepping up patrols in response to a surge in shootings involving motorists in the city.

The trooper was pronounced dead at 2:16 p.m. Friday at the University of Chicago Medical Center, said Natalia Derevyanny, a spokeswoman for the Cook County Medical Examiner’s office. An autopsy will be conducted, she said.

“He was an amazing District Chicago trooper,” Kelly said during a brief news conference Friday evening.

Kelly said there was no threat to public safety or law enforcement.

Chicago Fire Department spokesman Larry Langford said the shooting occurred shortly before 2 p.m. on the inbound lanes of the Dan Ryan at 43rd Street on the city’s South Side.

A day earlier, the Illinois State Police announced it would more than double patrols in the Chicago area beginning Friday, in response to a surge in shootings on expressways over the past two years.

There have been more than 185 shootings on expressways in the region this year, according to the agency, compared to a total of about 130 shootings last year, and just over 50 in 2019.