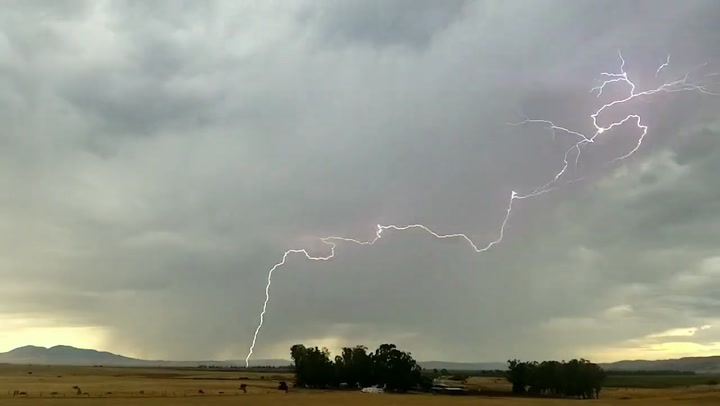 Vice President Kamala Harris has hired two new advisers at a time when she is leading the charge for the Biden administration on a number of issues including voting rights and immigration from Central America. Lorraine Voles and Adam Frankel who worked with Harris during the transition, have joined the team and will focus on strategic communications, long-term planning and organizational development, a White House official with knowledge of the matter said. The two advisers began their new roles in August and will serve only temporarily in the White House, the official said, without specifying how long they will stay.