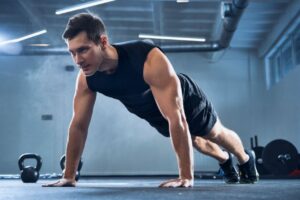 When compared to any other measurable indicators, this makes it the first crystal-clear and trustworthy predictive biomarker of age-related morbidity. Researchers have found the critical role of a hormone that arises in men during puberty in predicting whether they would develop certain diseases later in life. The University of Nottingham researchers revealed that INSL3, a […]