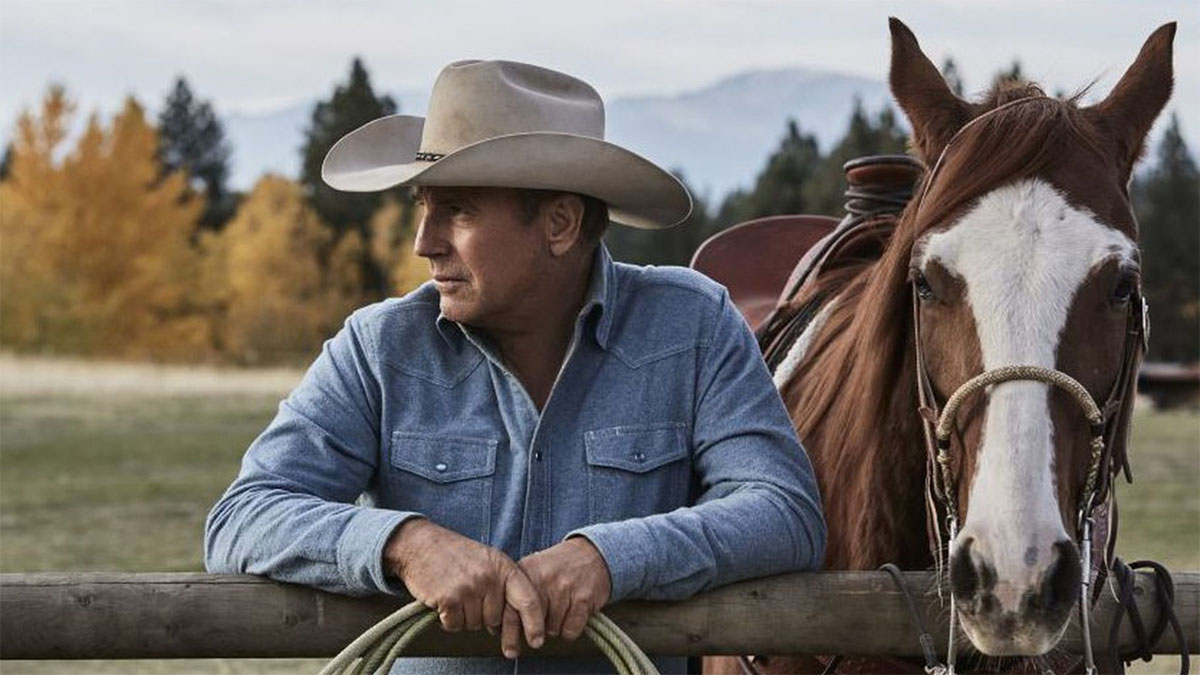 Now in its fifth season, few shows have had the enormous success that Yellowstone has managed. In an era when no one watches the same thing anymore, Yellowstone has managed to command and hold a remarkably large audience. The series, which is in many ways a more updated, gritty, and realistic version of shows like Dallas that aired back in the 1980s, has used consistently sharp writing, a roster of great stars, and plenty of Montana vistas to worm its way into TV fan’s hearts all over the country.

If you love Yellowstone and slightly resent the fact that it’s only on for a few weeks out of the year, fear not! There are plenty of other great TV shows that have things in common with Yellowstone, and may fill the hole in your heart left by the show’s absence when every season ends. Some of these shows have similar creative teams, or are about similar things, or are set in a similar part of the country. Whatever the reason, though, each one of them has a chance of making you miss Yellowstone just a little bit less.