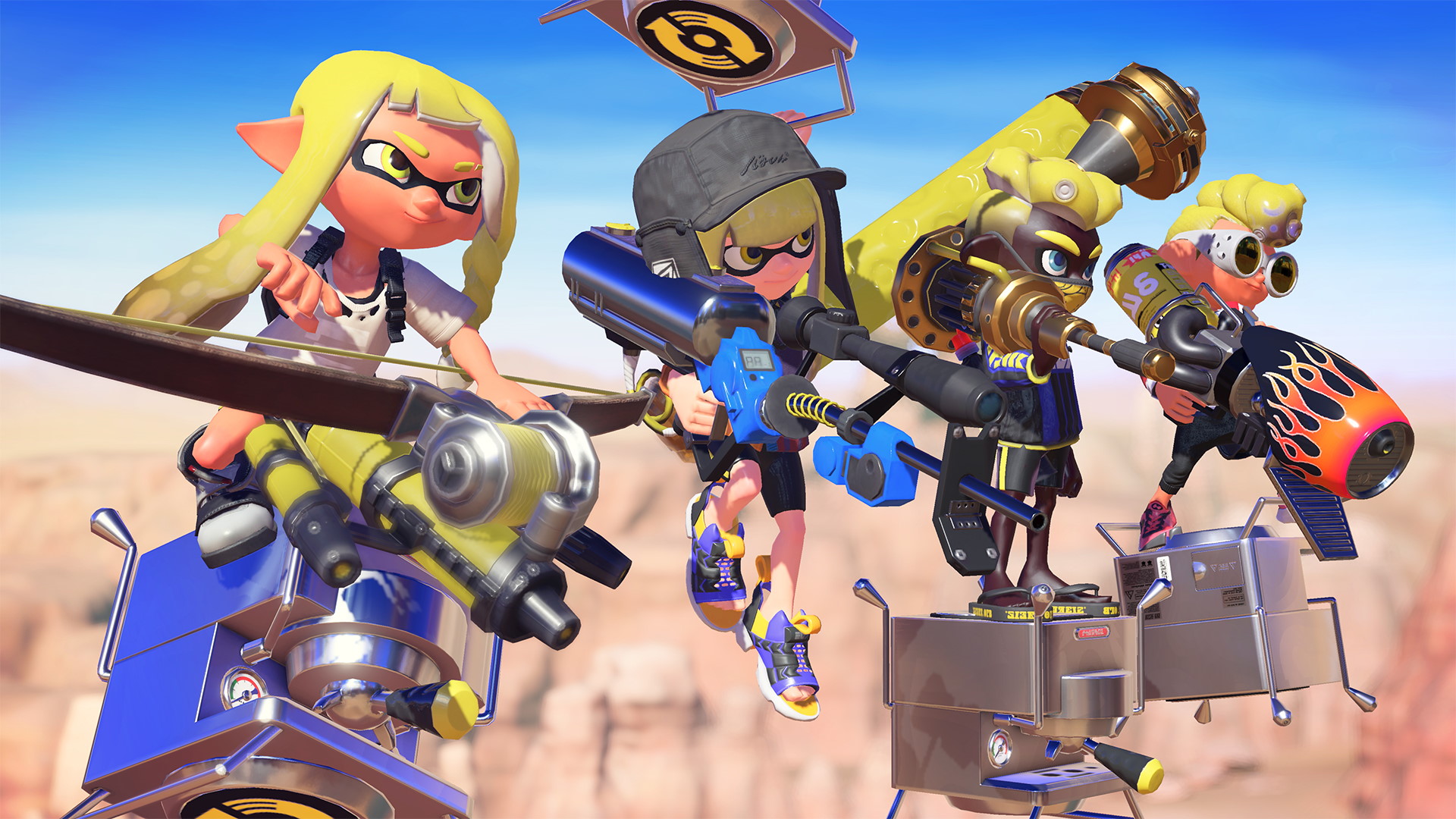 Nintendo was never known for creating consoles that were home to some of the best shooters, but the company has turned that around with Switch games — offering a robust lineup of shooting games in 2D, 3D, first-person, and third-person, with a little something for everyone. You’ll find indie shooters on the system, some from AAA third parties, and even one from Nintendo itself. While the Switch doesn’t stand toe to toe with the PC, Xbox Series X/S, or PlayStation 5 shooter games, it has enough variety to make it a solid choice when playing games of that genre.

In this list, we’ll go through the best shooters on the platform — while highlighting what makes them so great. Let’s hope the Nintendo Switch keeps the momentum going as a great system for shooters for years to come.

Below are the best shooter games on the Nintendo Switch, including some free FPS games worth playing.