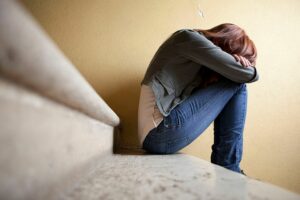 The majority (83%) reported feeling depressed, angry, or anxious frequently or constantly while receiving treatment, and nearly half (47%) reported experiencing depression. Nearly 30% of respondents indicated they had such thoughts “often or all the time,” while 10% claimed they did so “sometimes or occasionally.” A survey shows that one in ten patients who are getting […]