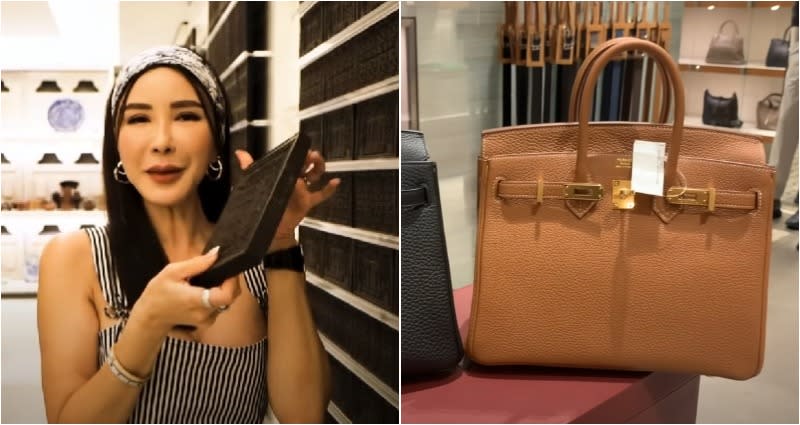 Singapore socialite Jamie Chua revealed a low point in her life during a recent interview on the “Pass the Power with Paige Parker” podcast.

Divorce woes: In the Sept. 20 episode titled “Beyond the Birkins,” the 47-year-old mother of two touched upon the struggles she experienced during her high-profile divorce battle with her multi-millionaire former husband, Indonesian tycoon Nurdian Cuaca, in 2010.

Correcting misconceptions: In response to a question Parker posed, Chua confirmed that Cuaca was not wealthy when she met him and that his immense fortune came about a decade later.

Chua, who is currently dating Canadian artist Terence Koh, said she can be most often found tending her garden, where she raises chickens and grows fruits and vegetables, when not busy posing for Instagram photos or managing her numerous investments.

Kyoto is the Latest Japanese City to Recognizes Same-Sex Partnerships