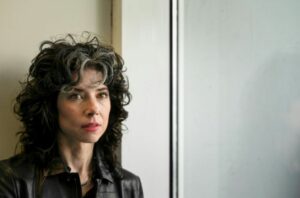 The mysticism that has enabled internet companies to generate billions of dollars from spying is finally dissipating, according to the CEO of encrypted messaging software Signal. Meredith Whittaker, who spent years working for Google before helping to organise a staff walkout in 2018 over working conditions, said tech was “valorised” and “fetishised” when she first […]