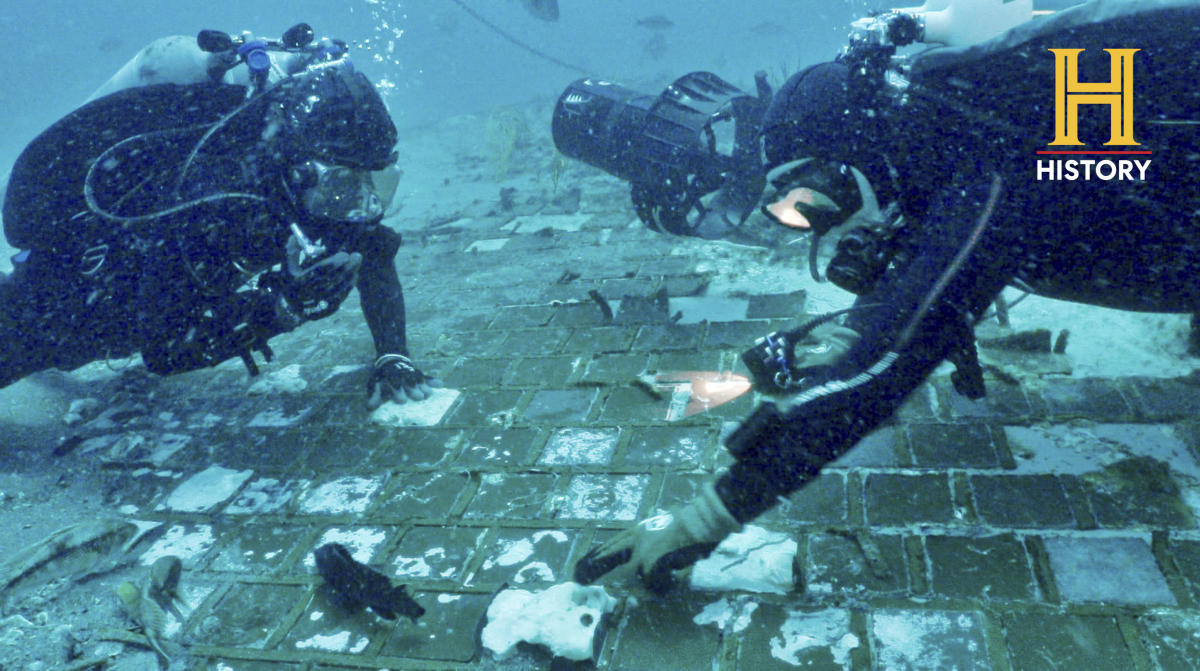 CAPE CANAVERAL, Fla. (AP) — A large section of the destroyed space shuttle Challenger has been found buried in sand at the bottom of the Atlantic, more than three decades after the tragedy that killed a schoolteacher and six others.

“Upon first hearing about it, it brings you right back to 1986,” said Michael Ciannilli, a NASA manager in charge of the remains of both lost shuttles, Challenger and Columbia.

In a NASA interview, he said it’s one of the biggest pieces of Challenger ever found in the decades since the accident.

Divers for a TV documentary crew first spotted the piece in March while seeking wreckage of a World War II plane. NASA recently verified through video that the piece was part of the shuttle that broke apart shortly after liftoff on Jan. 28, 1986. All seven on board were killed, including the first schoolteacher bound for space, Christa McAuliffe.

The remnant is more than 15 feet by 15 feet (4.5 meters by 4.5 meters); it’s likely bigger because part of it is covered with sand. Because of the presence of square thermal tiles, it’s believed to be from the shuttle’s belly, officials said.

The fragment remains on the ocean floor just off the Florida coast near Cape Canaveral, as NASA determines the next step. It remains the property of the U.S. government.

Ciannilli said the families of all seven Challenger crew members have been notified.

The Associated Press Health and Science Department receives support from the Howard Hughes Medical Institute’s Department of Science Education. The AP is solely responsible for all content.