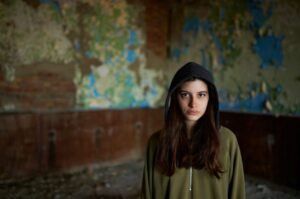 New research published today says that White matter in the brain, previously implicated in animal research, may be disrupted in cocaine or heroin addicts’ brains. Scientists from the Icahn School of Medicine at Mount Sinai and Baylor College of Medicine carried out a study on people who were addicted to cocaine or heroin. They found […]

The post Scientists Found Something Strange In The Brains Of Drug Addicts appeared first on Revyuh.