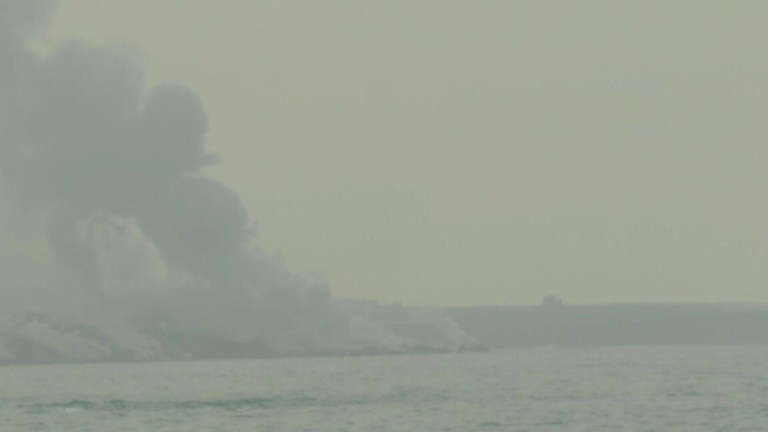 Authorities sandbagged low-lying areas in the Thai capital and checked pumping stations Thursday along the Chao Phraya River in preparation for possible flooding as dams upstream, swollen by heavy rains, were forced to release water as a precaution. Bangkok Gov. Aswin Kwanmuang said that with heavy rains still in the forecast, both the Chao Phraya Dam, 190 kilometers (120 miles) north of Bangkok, and the Pasak Jolasid Dam, about 100 kilometers (60 miles) north of the capital, have been forced to release water, raising the possibility of flooding in areas of the city that are often inundated during the monsoon season. Bangkok has been spared so far, but memories of the 2011 floods that submerged parts of the capital still loom large for many residents.