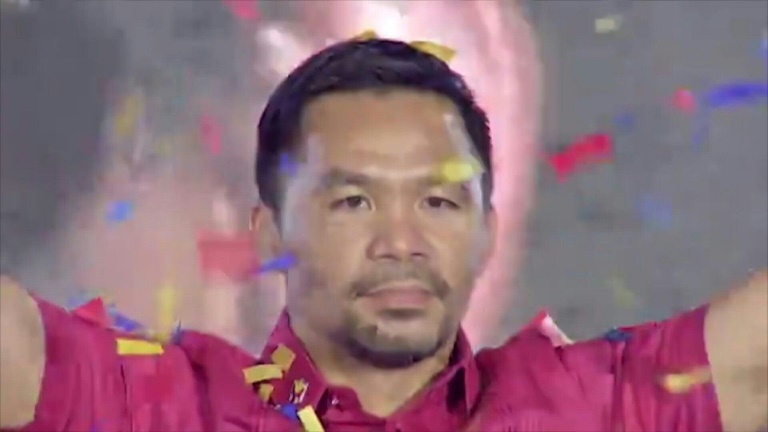 Dominican boxer out of London hospital, in ‘good condition’

The Dominican boxer who was hospitalized after a brutal knockout on the undercard to the Anthony Joshua-Oleksandr Usyk fight was in a “good condition,” his boxing manager said on Monday. Lenin Castillo’s legs appeared to spasm after he hit the canvas following a big punch by British opponent Callum Smith in the second round of their light-heavyweight fight at Tottenham Hotspur Stadium on Saturday. Castillo was carried out of the ring on a stretcher and taken to a hospital in London.