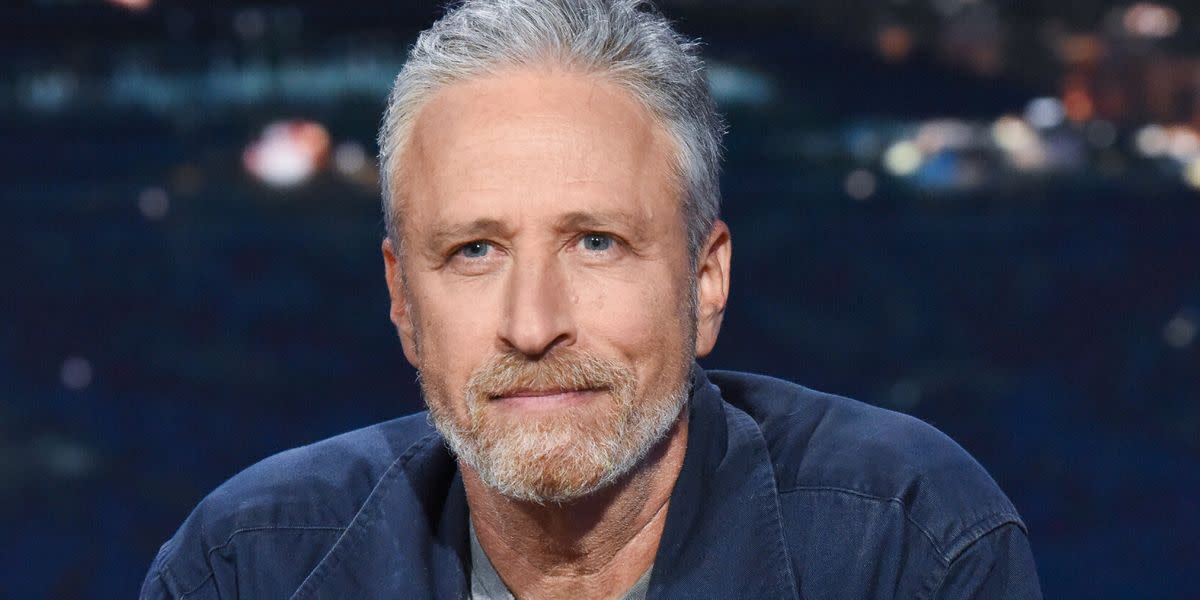 Jon Stewart admitted the mistake he made when Donald Trump first announced his candidacy for president in 2015.

Back then, the then-host of “The Daily Show” figured the reality TV personality was a comedic “gift from heaven.”

But in a new interview with The Hollywood Reporter published Wednesday, Stewart said he misjudged, failing to consider that Trump’s “certainty, his ridiculousness, his shamelessness is what made him dangerous.”

“I thought it made him a buffoon, and I thought that’s what would disqualify him,” said Stewart, whose new Apple TV+ show “The Problem With Jon Stewart” debuts on Sept. 30.

“What it did is made him the perfect vessel,” Stewart continued. “You have to be shameless to do shameful things.”

“I’m not saying he’s the same as these figures, but the most dangerous figures are the ones that seem comic and absurd,” Stewart added. “Saddam Hussein seems absurd. Muammar Gaddafi would stand in a kaftan and rant like a madman.”