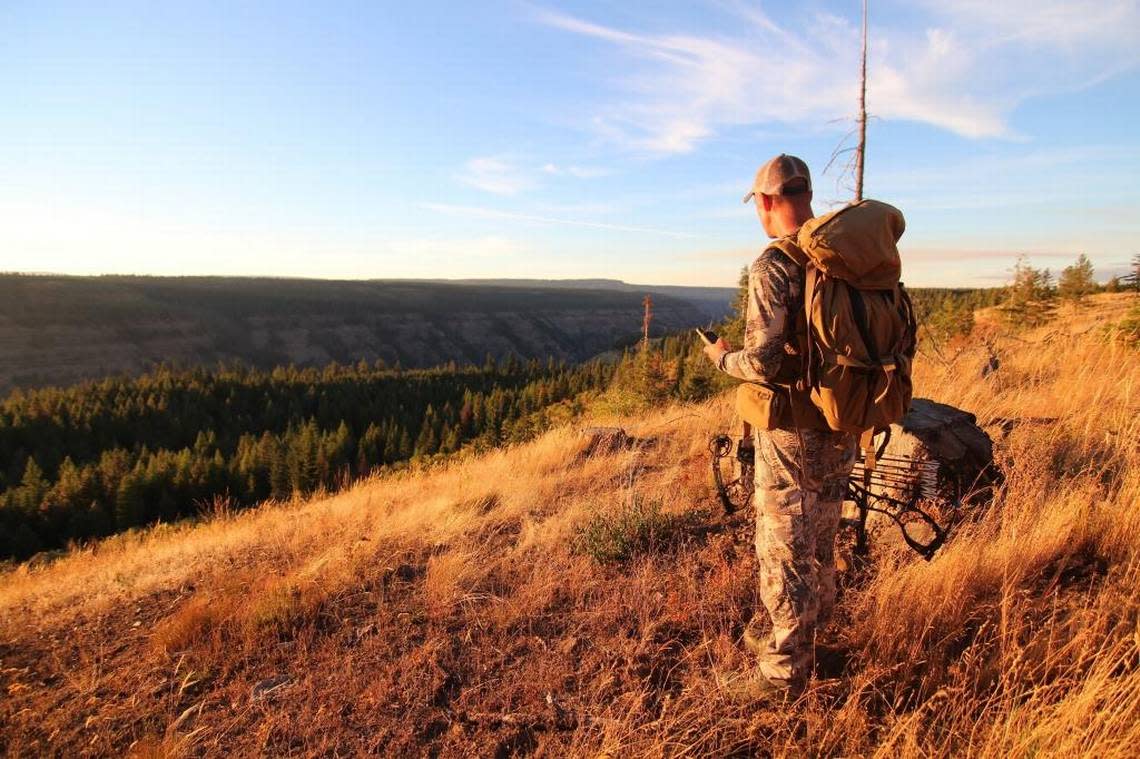 A bow hunter looking for a shortcut on Sept. 17 stumbled upon the remains of a man missing for 53 years.

Raymond Jones, a 39-year-old from Salmon, had been missing since 1968. He was bow hunting for mountain goats in the east fork of Hayden Creek in Lemhi County when he was last seen on Sept. 7, 1968.

“There were some other hunters in camp but he was by himself when he disappeared,” Lemhi County Sheriff Steve Penner tells EastIdahoNews.com.

The day after Jones vanished, then-Sheriff Bill Baker was called to the camp and an official search was launched Sept. 9, 1968. The Recorder-Herald reports that aircraft were used in the search, but it was ultimately called off due to severe snowy weather.

At one point, the search was briefly reopened after footprints were found, according to the Idaho State Journal. But the case was abandoned again.

On Friday, around 4 p.m., the Lemhi County Sheriff’s Office received a call from a hunter in the same area where Jones disappeared.

“The hunter was seeking a shortcut from one hunting area to another when he found human remains and then contacted the sheriff’s office,” Penner says. “Due to the lack of remaining daylight and ruggedness of the terrain, recovery efforts began on the morning of the 18th.”

Sheriff’s deputies found part of Jones’ wallet and inside was identification with his name on it.

“It’s pretty wild, ain’t it? You have another bowhunter looking for a shortcut who stumbled upon a bowhunter from 53 years ago,” Penner says.

Jones’ wife is still alive and his family members have been contacted. If he was still alive today, Jones would be 92 years old.