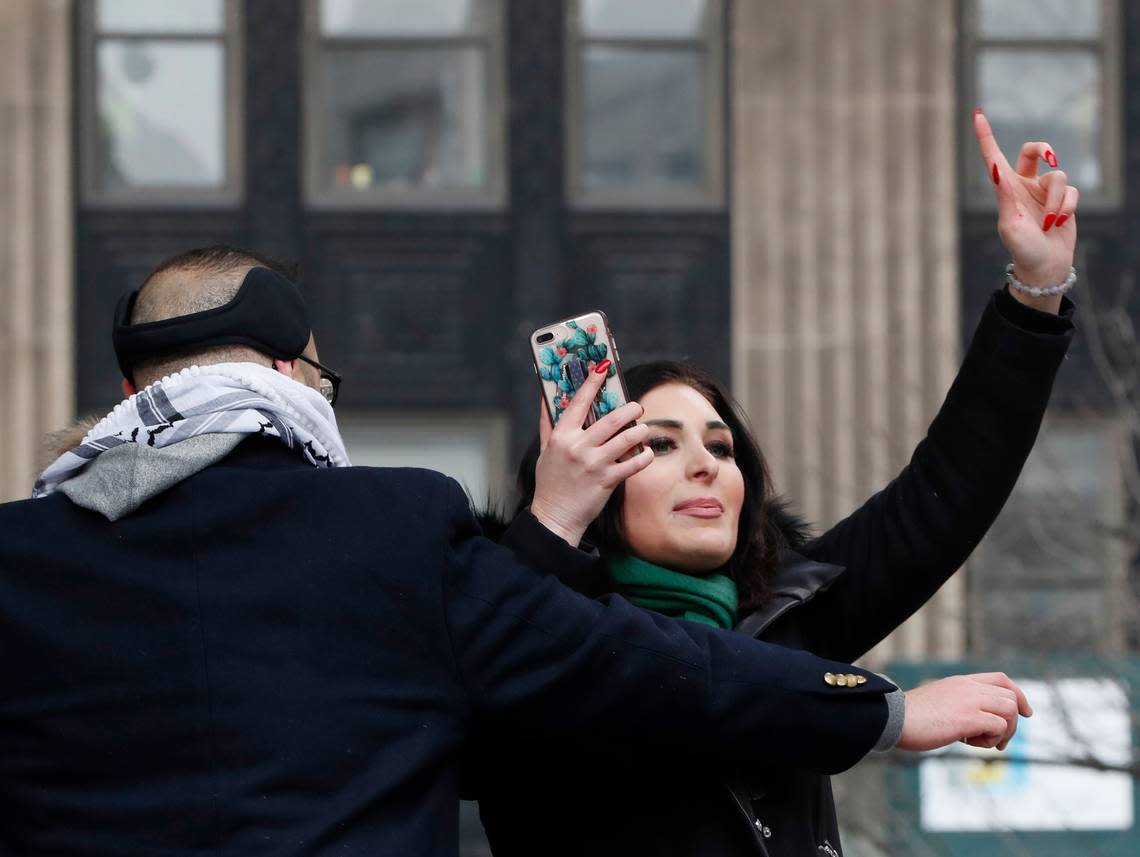 “I had a fever, chills, a runny nose, sore throat, nausea and severe body aches that made my whole body feel like I got hit by a bus, and after sleeping for a few hours, my symptoms started to remind me of how I felt when I had a bad case of the flu a few years ago.”

Hours later, via her Telegram channel, she told her followers she was hurting even worse.

“Just pray for me, please. Can’t even begin to explain how brutal the body aches and nausea that come with COVID are. I am in so much pain.”

Loomer skipped the widely available and free vaccines that have proven incredibly effective at preventing hospitalizations and deaths. Instead, she said her current treatments included the antibiotic azithromyacin, anti-malarial drug hydroxychloroquine and OrthoMune vitamin supplement.

The Arizona native, already banned from Twitter for anti-Muslim commentary, told fans she wanted to get the human form of anti parasite medication Ivermectin — another unproven remedy discouraged by the public health authorities — but couldn’t because “a lot of doctors are weird about prescribing it.”

Additionally, Loomer made sure to give a shout-out to Gov. Ron DeSantis for her free Regeneron infusion.

Unlike many who have fallen ill with COVID, Loomer said she does not regret refusing the vaccine and will not be getting one down the road. She followed that up by parroting more widely discredited misinformation about the vaccine being a tracking mechanism for the government.