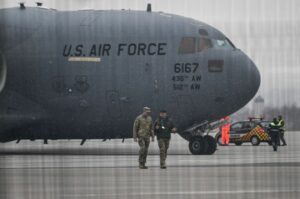 The post If US Military Were A Nation, It Would Have Highest Per-capita Emissions In The World appeared first on Revyuh.