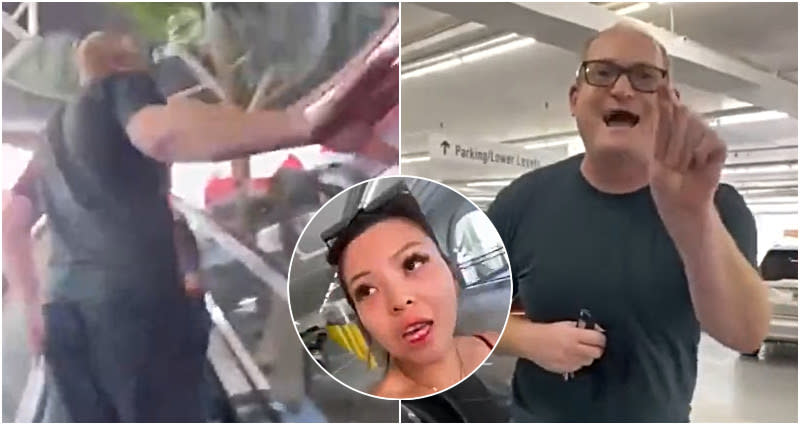 An Asian woman who suffered a bloodied mouth after an unprovoked attack in Los Angeles is seeking justice as her alleged assailant continues to walk free.

What happened: Jennifer Chen, a Canadian national visiting the city, was alone in her car when a man allegedly approached her, uttered a racial slur and punched her in the mouth. The incident reportedly occurred in the parking lot of The Balcony on Beverwil around 4:25 p.m. on Sept. 15.

The aftermath: The incident left Chen with multiple physical injuries and mental trauma. She filed a report with the Los Angeles Police Department (LAPD) at West L.A., which promised to “contact her once a detective is assigned” to her case.

Chen is seeking an elevated hate crime charge for what the LAPD currently considers a misdemeanor battery, NBC LA reported. Anyone with information is urged to contact Chen’s lawyer, Edward Y. Lee, at (213) 380-5858 or [email protected]

A GoFundMe page has also been set up for Chen’s medical, legal and therapy fees.