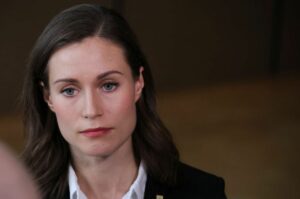 Sanna Marin, the 36-year-old prime minister of Finland, was found not guilty of any wrongdoing on Friday after an official investigation over a leaked video depicting her partying in August. After the prime minister was spotted dancing and having a good time with friends and famous people, sparking headlines around the world, dozens of complaints […]