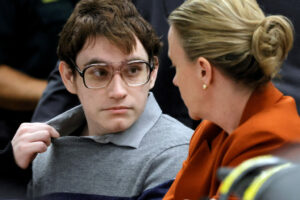 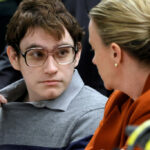 ​FORT LAUDERDALE, Fla. (AP) — Parkland school shooter Nikolas Cruz’s two-day sentencing hearing began Tuesday with the families of the 17 people he murdered getting their first chance to speak to him directly, using emotional and often angry terms to describe the devastation he brought to their lives. Debra Hixon — the wife of athletic […]