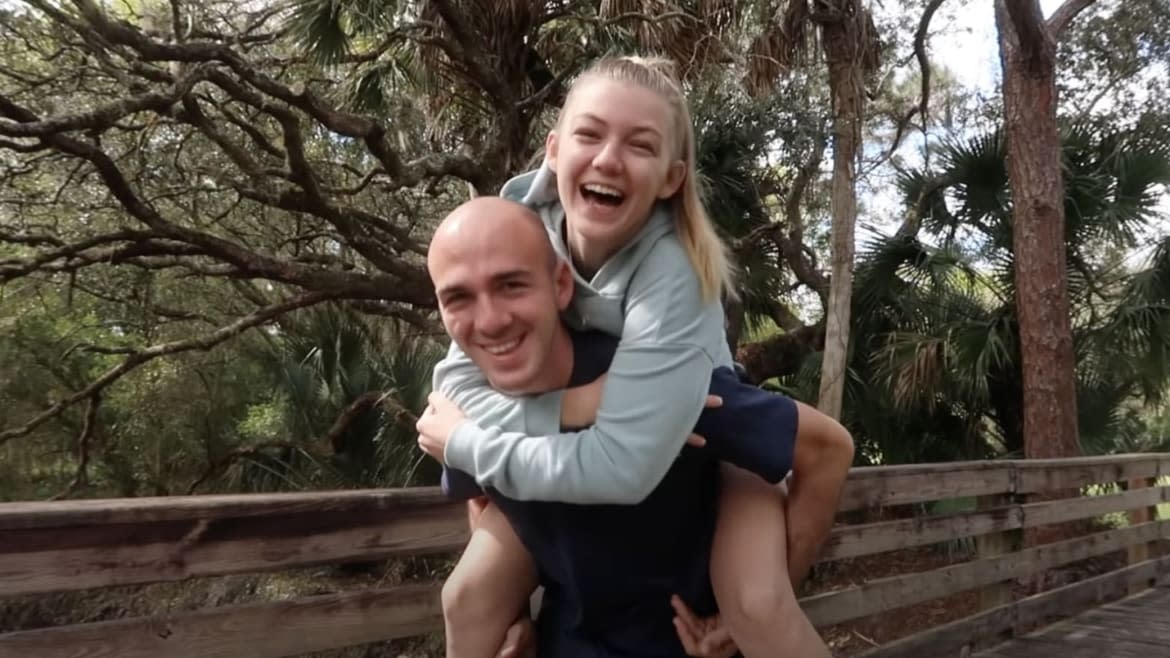 The boyfriend of a 22-year-old woman who vanished in Wyoming last month while the couple was on a road trip together released a statement Tuesday, breaking his silence as he reportedly refuses to speak to her family or the police.

Brian Laundrie, 23, and Gabrielle Petito had been on a cross-country trek together in a white 2012 Ford Transit Connect, documenting their “van life” via a shared YouTube channel. Police in Moab, Utah, told Fox that they had responded to an incident involving the couple on Aug. 12 but concluded that the incident did not warrant criminal charges. A third party made the call. Florida police have seized the van Tuesday as part of their investigation.

Laundrie’s attorney said in a statement, “This is an extremely difficult time for both the Petito family and the Laundrie family. I understand that a search has been organized for Miss Petito in or near Grand Teton National Park in Wyoming.“

This ‘Van-Life’ Couple Went on a Cross-Country Trip Out West. Only He Came Back.

As The Daily Beast has previously reported, Laundrie has declined to cooperate with the police. Petito’s family last heard from her on Aug. 30.

Petito’s family responded: “Brian is refusing to tell Gabby’s family where he last saw her. Brian is also refusing to explain why he left Gabby all alone and drove her van to Florida. These are critical questions that require immediate answers. The Schmidt and Petito family beg the Laundrie family to not ‘remain in the background’ but to help find who Brian referred to as the love of his life.”

Read more at The Daily Beast.

Get our top stories in your inbox every day. Sign up now!

Daily Beast Membership: Beast Inside goes deeper on the stories that matter to you. Learn more.