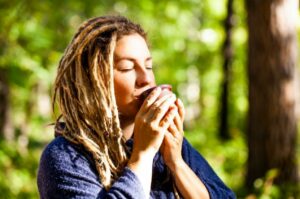 Ayahuasca also known as yajé is a hallucinogenic brewed drink from South America that is used in traditional medicine and ceremonial. Its modern application for mental health and spiritual and personal improvement is spreading around the world. The bark of the banisteriopsis caapi vine, also known as ayahuasca liana, is mixed with the leaves of […]

The post Ayahuasca: What It’s Like To Take This Popular Brew And Its Common Side Effects appeared first on Revyuh.