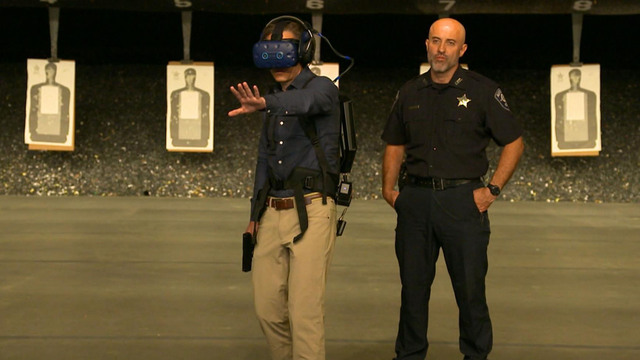 A 6-year-old Colorado girl who died in a fall from a theme park ride this month wasn’t wearing the seat belts, and operators of the vertical drop ride didn’t properly check the restraints before allowing it to begin, according to a report from state investigators. Wongel Estifanos fell 100 feet (30 meters) to her death from the Haunted Mine Drop ride at Glenwood Caverns Adventure Park on Sept. 5, according to the report released Friday from the Colorado Department of Labor and Employment. Investigators found the child was sitting on the two seat belts instead of wearing them across her lap, and two newly hired operators never noticed despite doing checks.