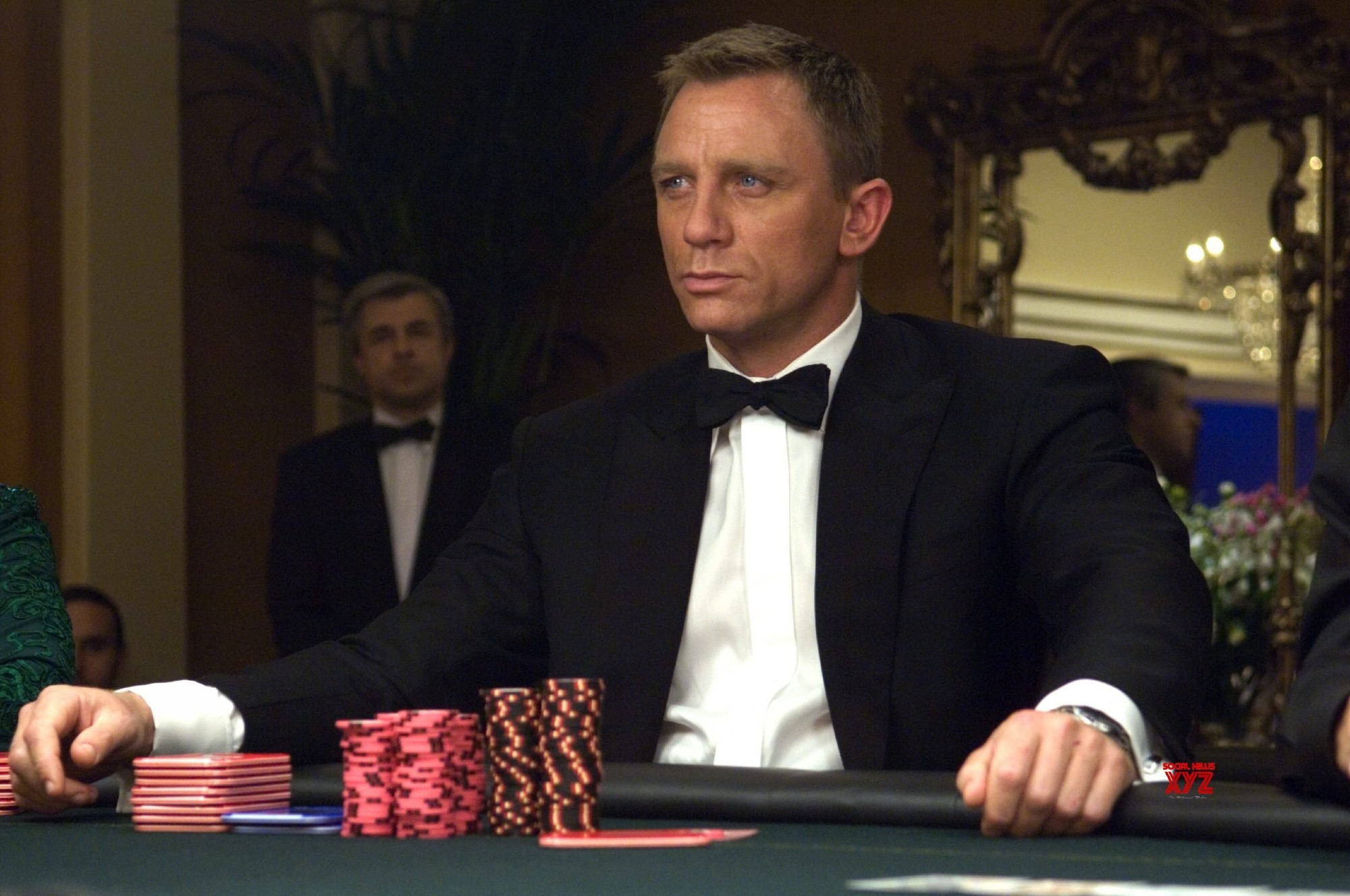 Netflix is finally rolling out an ad-supported tier. This new tier, which costs $7 a month, is designed to curb concerns that the ad-free version of the streamer was too expensive. It first rolled out on November 3, and now that it’s available, many potential subscribers are curious about all the ways it’s different from the long-running ad-free version of the service. The main difference, obviously, is that all of the content has ads. Almost as important, though, is all the stuff that isn’t currently available on the ad-free version.

No comprehensive list of these titles has been released yet, but based on a perusal from Variety as well as other available information, it seems that there are a fair number of high-profile TV shows and movies that won’t be available at the ad-supported tier. Some estimates suggest that as much as 10% of Netflix’s existing content won’t be available at the ad-supported tier, although Netflix has said that they’re hoping that number will decrease as the new tier becomes more established. A “limited number of movies and TV shows won’t be available due to licensing restrictions, and we’re going to be working on reducing that over time,” Netflix COO Greg Peters explained. Without further ado, here’s the list we know of thus far:

There are far more movies than shows excluded from the ad-supported tier, which is likely because a larger share of Netflix’s TV shows is originals, whereas they still have a fairly healthy library of movies that were produced by other studios. This list of movies features three of Daniel Craig’s James Bond movies, a number of Oscar nominees and winners, and several other recent titles that are likely to be regarded as classics in the near future.

There are also quite a few horror and action titles that aren’t available in the ad-supported tier. Like Netflix more generally, most of the movies that won’t be in the ad-supported tier skew more recent, and it still leaves plenty of movies worth watching on the platform. Given that this new tier is a full 50% cheaper than the ad-free tier, it may be worth sacrificing a few titles for.